Kevin Hart and Will Smith will star and produce the comedy remake of 1987 hit Planes, Trains and Automobiles. The original movie starred Steve Martin and the late John Candy as mismatched businessmen who attempt to get home to Chicago for Thanksgiving while struggling with travel disaster after travel disaster.

Kevin’s company HartBeat Productions and Will’s Westbrook Studios are working on the remake, according to Deadline. Brooklyn Nine-Nine’s supervising producer Aeysha Carr will be writing the screenplay 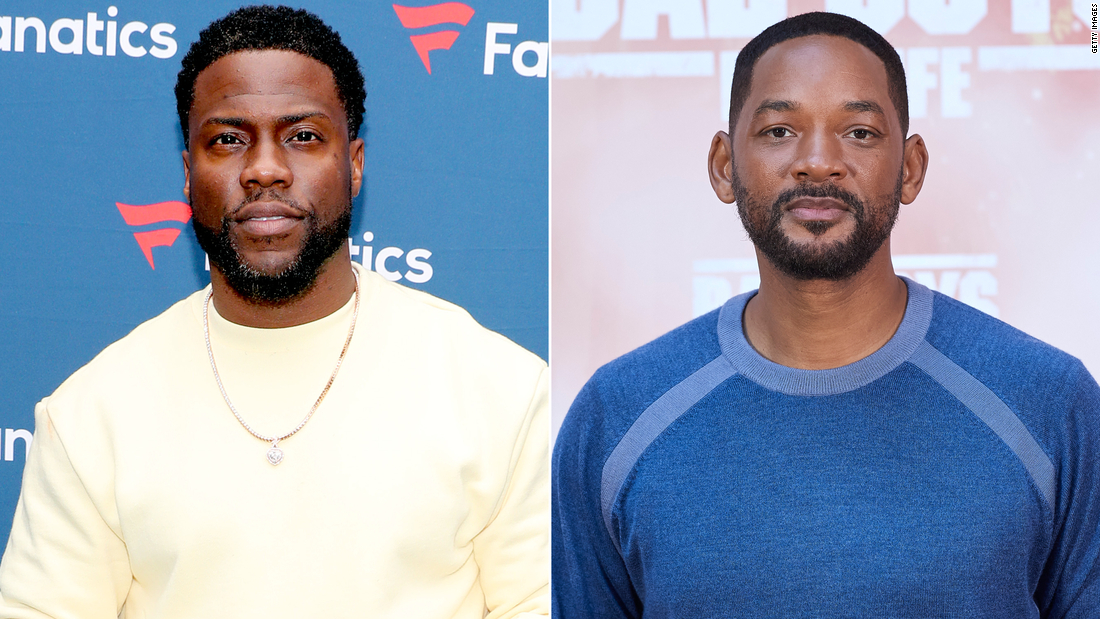