Actress Naya Rivera is presumed dead after disappearing at a lake in Southern California, according to the Ventura County Sheriff’s Office. Deputy Chris Dyer said at a news conference Thursday, “We’re presuming that an accident happened and we’re presuming she drowned in the lake. Search and rescue efforts for the actress have now shifted to a recovery operation. The goal is still to bring Miss Rivera home to her family.”

Rivera, 33, vanished from Lake Piru on Wednesday evening. According to authorities, she went to the lake that afternoon and rented a pontoon boat with her 4-year-old son, Josey.  Dyer said Thursday that the boat was overdue for return around 4 p.m. local time, and a rental employee found the boat on the north end of Lake Piru. Rivera’s son was on the boat, but the actress was nowhere to be found. One life jacket was found on the boat and the boy was wearing another. Investigators found Rivera’s purse and her identification, but no other clues on the boat.

Search efforts began immediately and continued until about 10 p.m. Wednesday. The search resumed Thursday morning and will continue until sunset and was expected to resume at daybreak on Friday. Detectives have spoken to Rivera’s son and as a result of that conversation do not believe Rivera made it to shore. Rivera’s son is healthy and with family.

Rivera played Santana Lopez on the Fox show “Glee” for six years beginning in 2009. She was previously married to actor Ryan Dorsey, with whom she shares son, Josey. 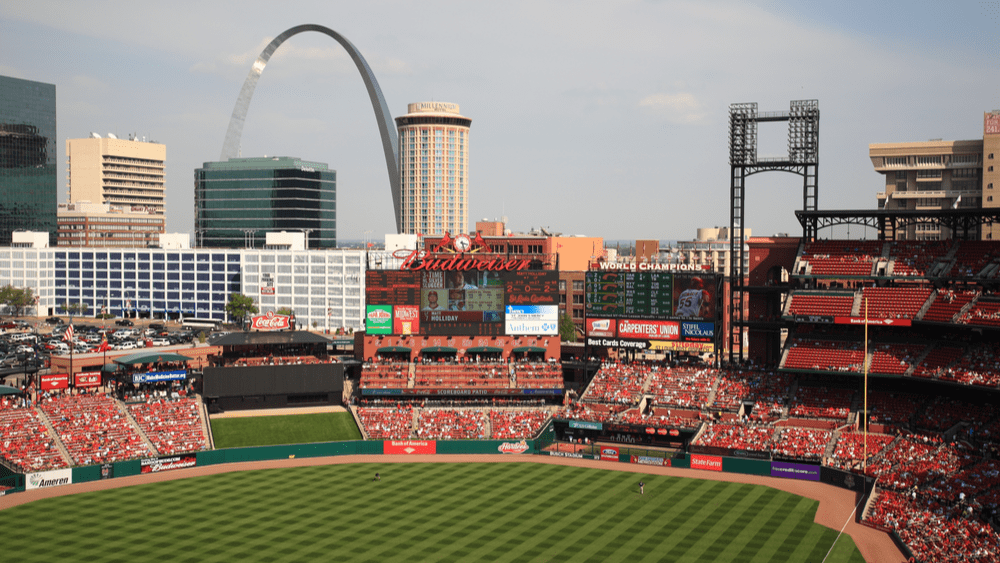 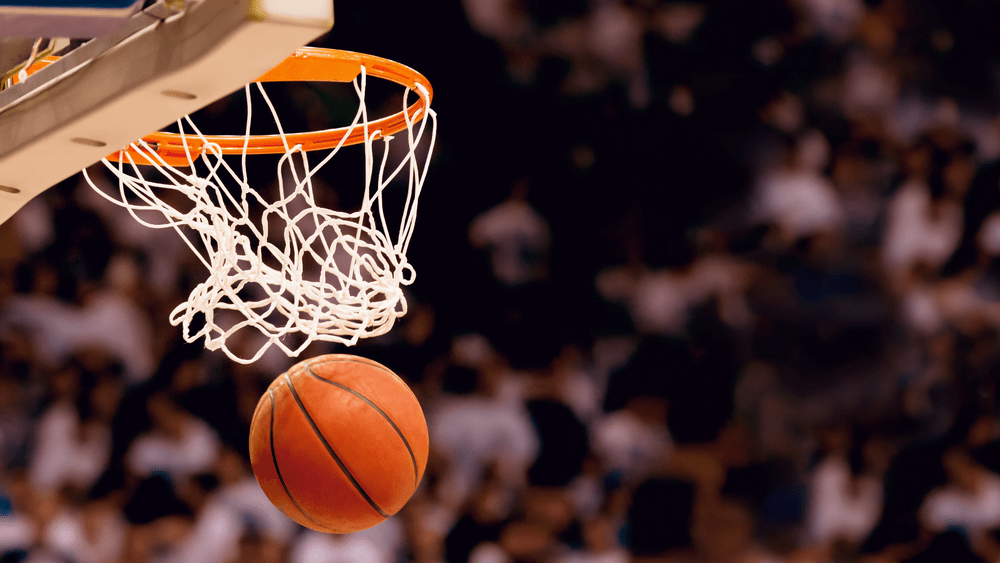 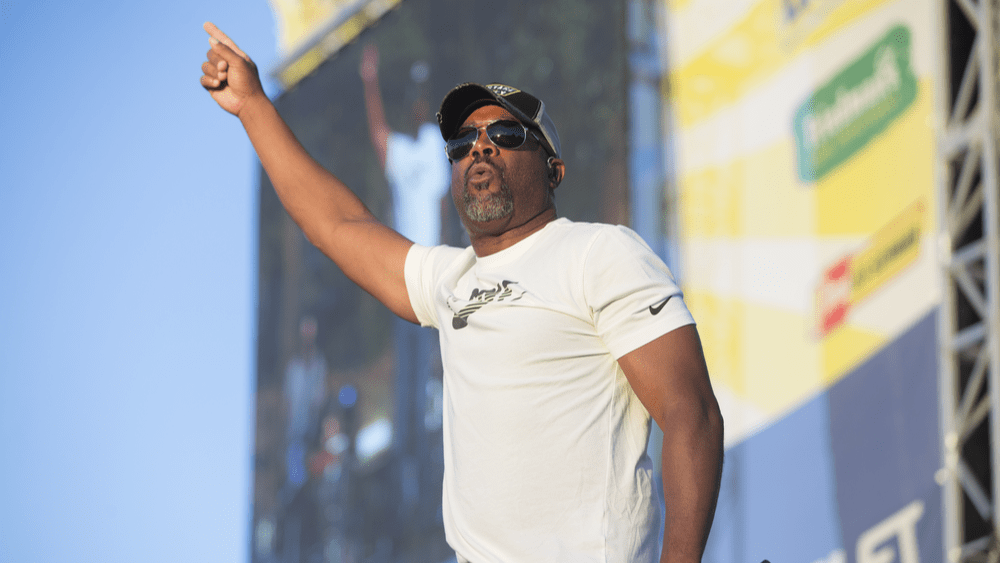 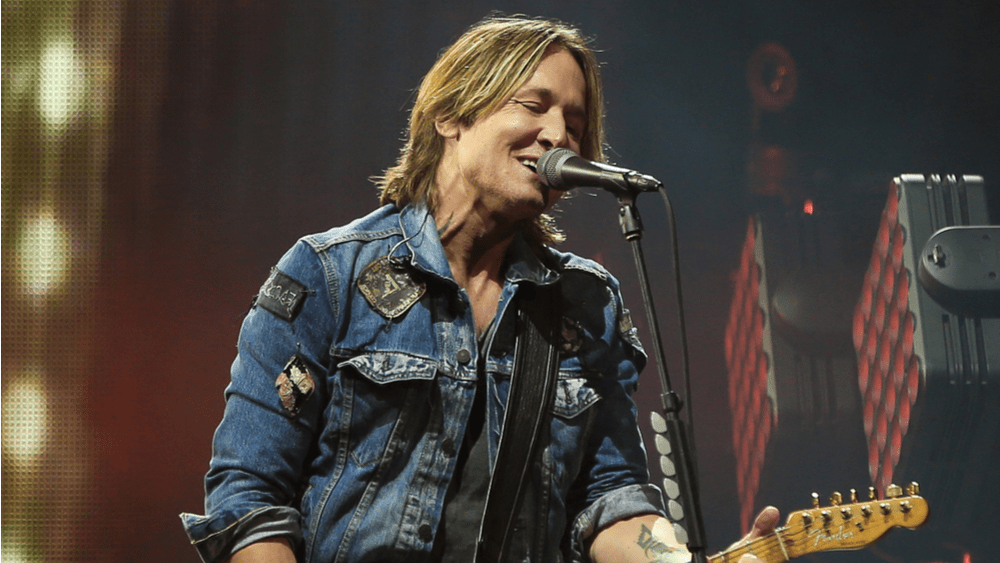 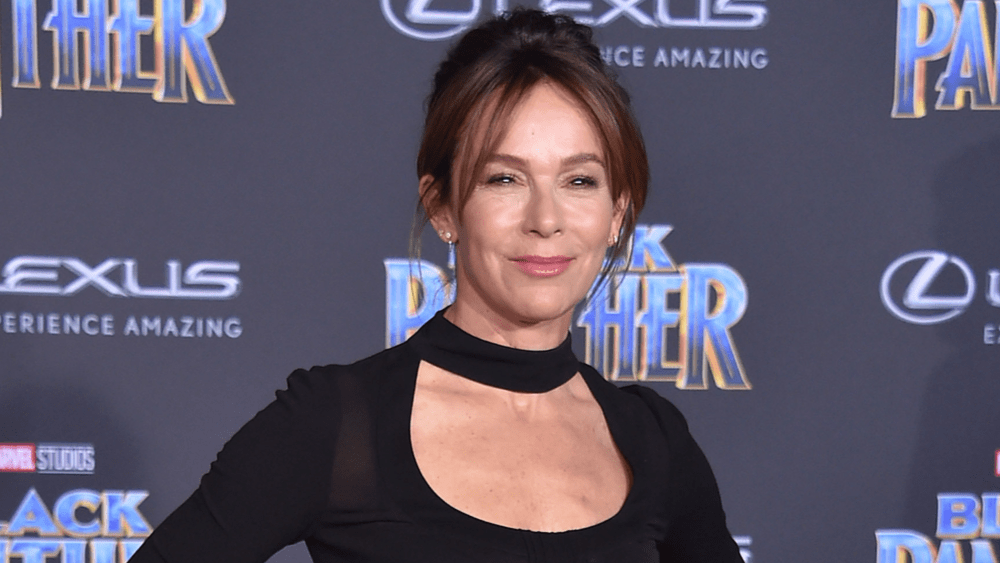