Actress and political correspondent Stacey Dash was arrested for domestic violence in Florida over the weekend. Law enforcement sources tell us the “Clueless” actor was arrested after getting into a squabble with her new husband, Jeffrey Marty, and allegedly putting hands on him. Sources say Stacey allegedly pushed and slapped him, and they saw scratches on his left arm.

However multiple sources say that Dash acted in self-defense. The source claims Stacey’s husband attacked first, attempting to choke Stacey and she defended herself. 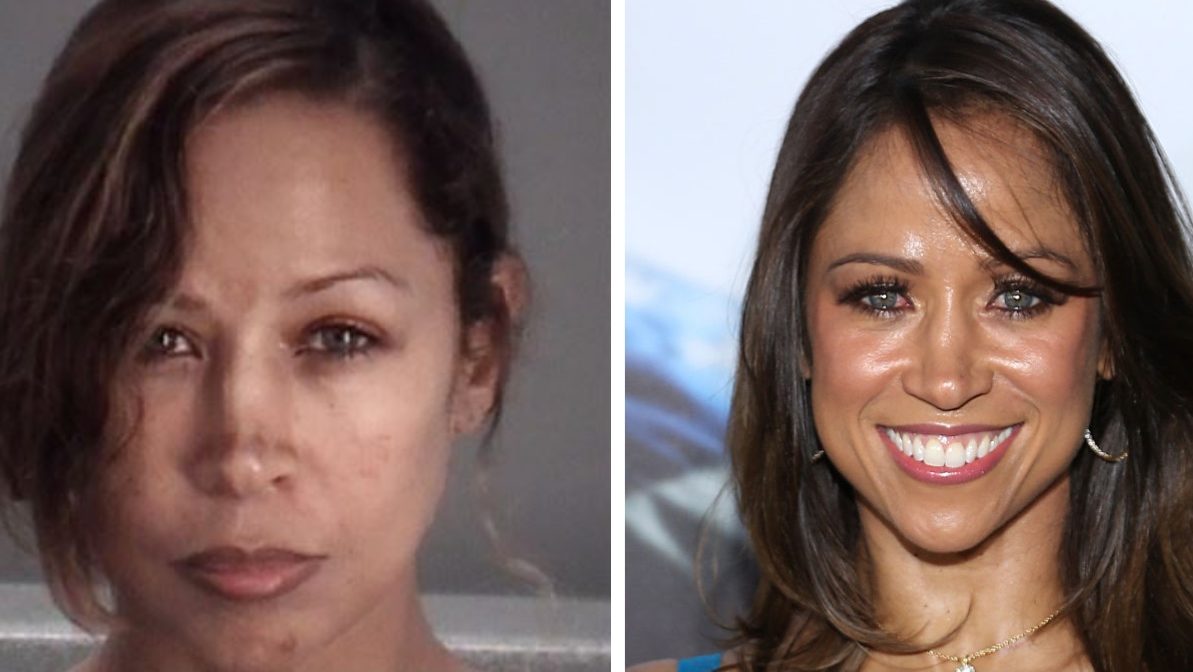 Via thegrio.com
Stacey Dash was arrested for domestic violence in Florida over the weekend after she allegedly…
09/30/2019 1:48 PM