On Thursday, a New York judge dismissed part of the criminal sexual assault case against Harvey Weinstein after prosecutors said they could not oppose the dismissal in light of information they had learned while investigating the case. According to the associated press, the dismissed charge relates to Weinstein accuser Lucia Evans. Evans previously had told the New Yorker that Weinstein had forced her to perform oral sex on him in 2004. Five other charges, involving alleged assaults of two other women, remain. Weinstein has pleaded not guilty to all the charges. Weinstein’s lawyer, Benjamin Brafman, said he would seek dismissal of the remaining charges as well.  Following the hearing, the office of Manhattan District Attorney Cyrus Vance made public a letter it had sent to Brafman last month disclosing that an unnamed witness had told them that she had heard an account of the alleged assault from Evans, and it was different from the one Evans originally gave to DA’s office. 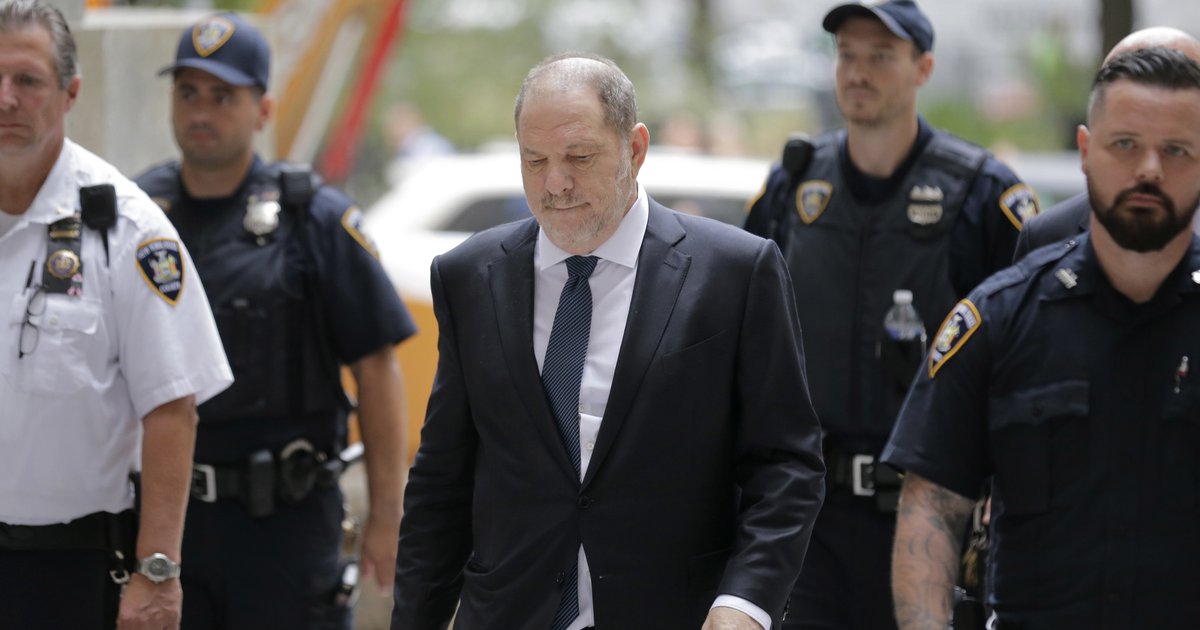