Croatia advanced to its first-ever World Cup final with a dramatic 2-1 extra-time victory over the English on Wednesday. England had gone ahead early, but lost control of the match in the second half. It then lost it in the 30 added minutes, when Mario Mandzukic’s 109th-minute goal pushed Croatia for the win.  Croatia is the first team in World Cup history to win three consecutive games of more than 90 minutes, and it also became the second-smallest nation to ever make the World Cup final. They will face France in Sunday’s final. 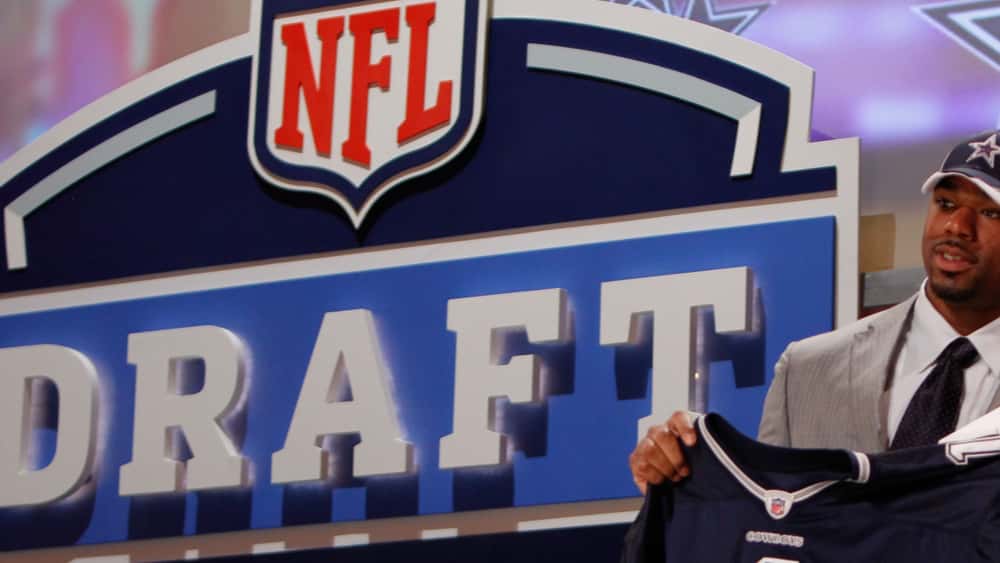 NFL To Have 58 Prospects Participating Remotely In Draft 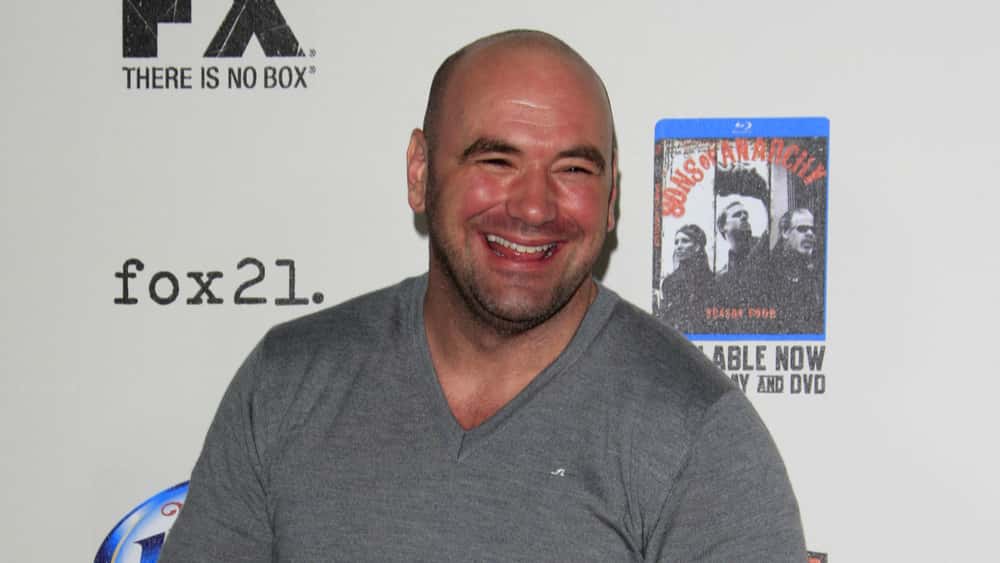 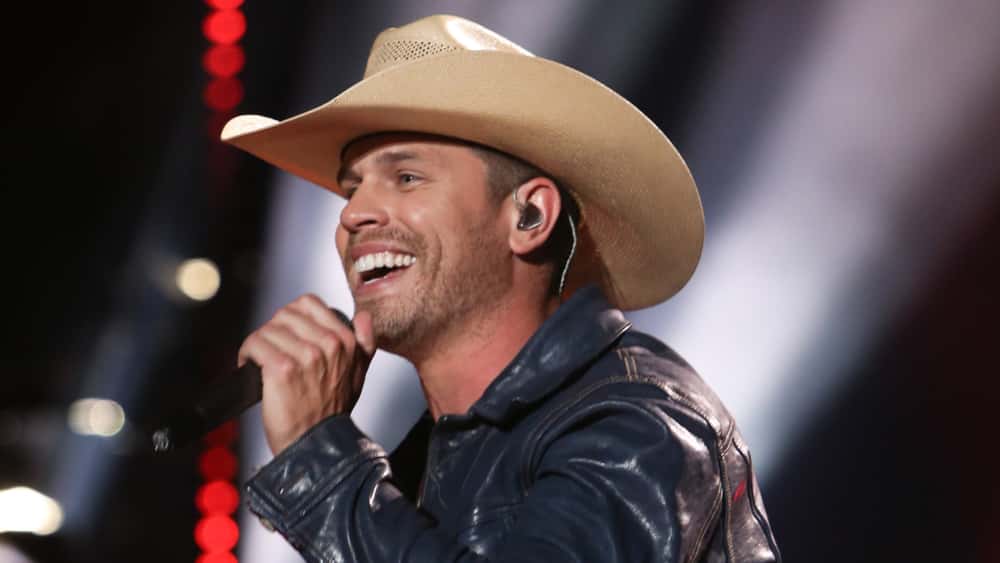 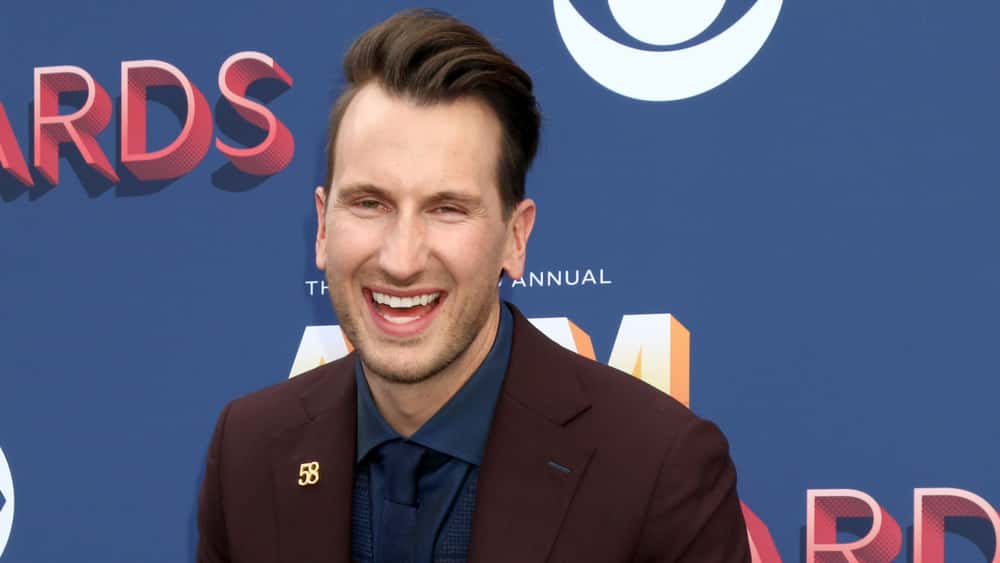 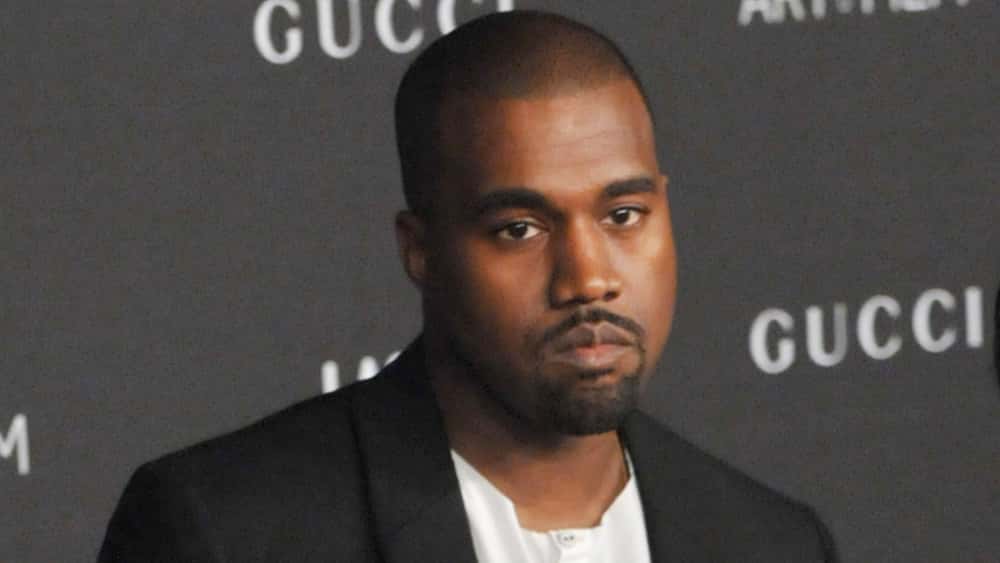