A Montgomery County jury of seven men and five women returned guilty verdicts regarding the January 2004 sexual assault of Andrea Constand. The jurors spent nearly 15 hours over two days deciding the verdict after being charged Monday morning. Victims of Cosby sitting in the courtroom shrieked and cried in delight after the first verdict was announced. Cosby stared straight ahead as the verdict was read, but moments later lashed out loudly at District Attorney Kevin Steele and called him an “a–hole” after the prosecutor asked that Cosby be immediately jailed because he might flee. Cosby denied he has an airplane and shouted, “I’m sick of him!” The judge decided Cosby can remain free on bail while he awaits sentencing. No sentencing date was set, but state law requires it within 100 days of a conviction. Cosby, 80, could face up to 30 years in prison — 10 years for each count. Asked by a reporter whether he plans to appeal, Cosby’s lead defense attorney Tom Mesereau said, “Yes, yes, very strongly.” 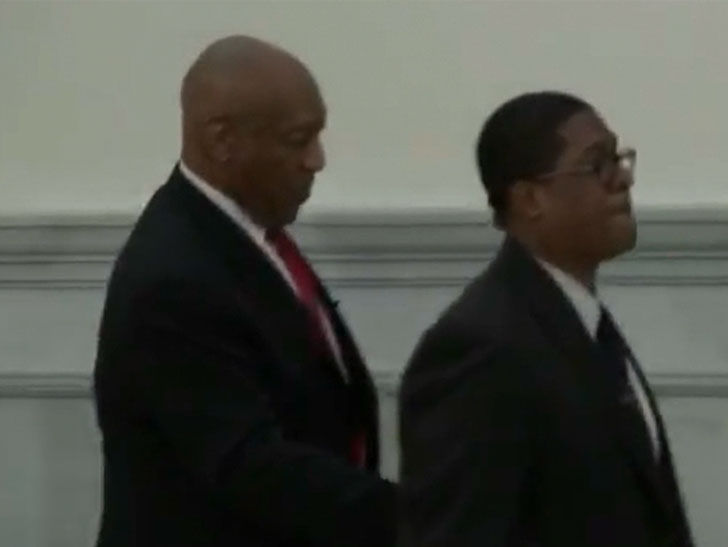 Bill Cosby Guilty of Sexual Assault, Lashes Out in Courtroom