In advance of the release of Star Wars: The Last Jedi, Disney announced that it has tapped Rian Johnson to create a brand new trilogy of films in the Star Wars universe. This trilogy will be set in an unexplored corner of the Star Wars universe, focusing on a new cast of characters, and tell a wholly original story.  The news was announced by Disney CEO Bob Iger during a company call, and later confirmed in an official post on StarWars.com. 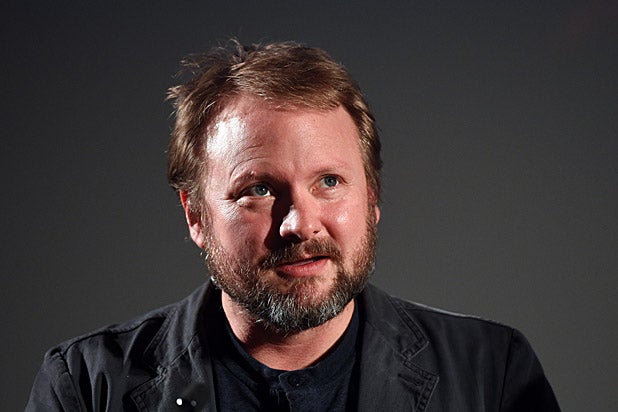